Since 1970 the life expectancy for Australian men has climbed by 12 years – about one extra year of life span for every four years that passed.

That improvement means Aussie men do especially well when compared with other nations – data released by the World Health Organisation this year puts their life expectancy at exactly 81 years,  which is just a few months behind the top two, Switzerland (81.2) and Japan (81.1). Australian females have the world’s sixth highest life expectancy at birth. (Women live longer than men in every country of the world and, overall, female life expectancy is 73.8 years versus 69.1 for males.) 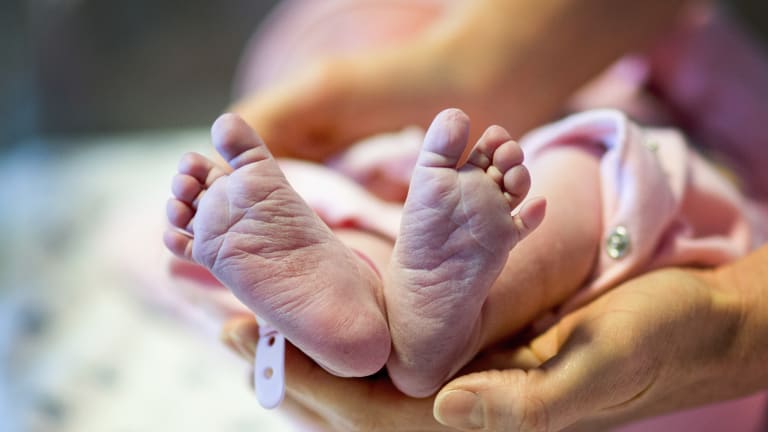 Australia’s life expectancy at birth has reached 82.5 years, the third highest in the world.

Australians are not just living longer – the span of healthy years they enjoy is also on the rise. According to the latest World Health Organisation figures, Australia’s “healthy life expectancy” reached 73 years in 2016, about 10 years higher than the global average.

The trend for Australians to live longer, healthier lives is helping to reshape the economy.  Reserve Bank Governor Philip Lowe said in a speech on Wednesday there has been significant decline in the share of people aged over 55 reporting a health impairment that restricts their everyday activities.

This is one factor contributing to a steady rise in the workforce participation rate of older Australians, especially women. About one in five Australian workers are now aged over 55 years, compared with less than one in 10 in the 1980s and 1990s.

This trend has also been supported by an ongoing shift in economic activity towards service industries, which tend to be less physically demanding on the body. 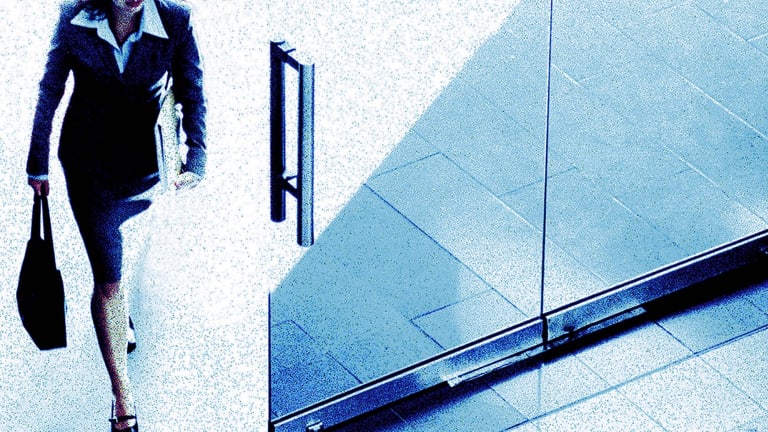 “On average, labourers have one of the youngest retirement ages and managers and professionals have the oldest retirement ages,” said Lowe. “As the type of work we do changes, it seems that more of us are in a position to spend more years working.”

As life spans grow, expectations about work will shift, including retirement age. Many will delay leaving the workforce because of the need to increase savings to finance a longer life.

Lowe’s presentation included United Nations forecasts which show Australia’s life expectancy will keep rising and remain at the “higher end of the range” compared with other nations. “The overall picture is one of constructive adjustment to our changing demographics,” he said.

Australia growing longevity is part of a world-wide trend. Global life expectancy has reached 72 years, having jumped by five years between 2000 and 2015. That’s a much faster rate of increase than in the second half of last century.

But there’s one very high profile nation that serves as a reminder that rising life expectancy is not inevitable: America.

Despite its enormous wealth and military power, US life expectancy has fallen for two years in a row for first time since the early 1960s. There are fears of a third consecutive annual decline, which last happened a century ago when the Spanish flu pandemic ravaged the world.

Life expectancy is influenced by many factors but in 2015 economists Ann Case and Angus Deaton drew attention to the role played by suicide, alcohol and accidental drug overdoses in pushing up mortality rates among middle-aged “non-Hispanic whites” without a college degree in America. They ague the rise in these “deaths of despair” has been enough to offset improving mortality rates in other demographic groups.

A cause of death called “unintentional injuries”, which includes drug overdoses, recently became the third biggest killer in the US after heart disease and cancer.

There is now a striking gap between life expectancy in America and Australia.

According to the latest World Health Organisation figures a boy born here in 2016 can expect to live five years longer than a boy born at the same time in the US.