By 2050 the average Australian snow season could be between 20 and 55 days shorter under a low risk scenario modelled by the CSIRO.

But there have never been more skiers or snowboarders heading to Perisher, Thredbo or Falls Creek.

“The gate is closed at 10 in the morning and people can’t get in,” said Australia Ski Areas Association chief Colin Hackworth.

Once derided as “fake snow,” man made snow has become so efficient that the entire snow economy is now dependent on it.

Snow guns worth $60,000 pump tonnes of powder across Blue Cow, Mt Hotham and Smiggin Holes. Many no longer require the temperature to go below zero.

“It’s the same reason farmers install irrigation,” said Mr Hackworth. “You can rely on the rain, but it doesn’t always rain when you want it too.”

Ski resorts such as Perisher, snapped up for $177 million by US multinational Vail in 2015, can now guarantee snow will be on the ground throughout the school holidays, driving the $2 billion a year industry and lift tickets up to $150 a day.

“At this stage the cost of making snow is well exceeded by the amount of people who are prepared to pay to enjoy it,” said Mr Hackworth.

Snow store Rhythm started fitting chains to cars heading up to Thredbo and Perisher in the 1980s. Now it employs 100 people in Cooma.

The lack of natural snow does not bother owner Mick Klima.

“When you do get a snowfall then it gets hyped a lot, it creates a bit of a froth level for people,” he said. “Years ago it wouldn’t have, it was just a natural occurrence.”

Keith Muir from the Colong Foundation for Wilderness said private investment had been driving park management.

“There are 100 groomed runs at the some of the resorts, they have pulled out all the rocks and the trees and made a ski run in a national park,” he said.

“Once the snow is gone then the natural justification for the resorts goes with it,” he said.

Home owners in areas hit hardest by investors selling up in the wake of the global financial crisis do not want the resort cash-flow to dry up anytime soon.

Houses prices in Jindabyne and Cooma have grown by 42 per cent since 2008, below the 65 per cent average for the rest of regional NSW.

Victorian alpine areas have been more fortunate, mostly due to their closer proximity to Melbourne, according to Domain data scientist Nicola Powell. Bright has seen Sydney levels of price growth, up 122 per cent over the past decade.

People are  “grazing” different activities, but not investing in the expensive, long-term winter sports culture like the baby-boomers did.

“So how do you get more people into resorts that have large infrastructure commitments?”

Dr Dickson said the Chinese and Indian markets and their Australian diaspora could provide the answer.

Rhythm hired a Hindi speaker during the past two seasons to convert tourists with a snow fascination into skiers and snowboarders.

“They usually come down in a big group and get one or two pairs of skis that they can all try and fit into and have a go on,” said Mr Klima. “You have got to start somewhere.” 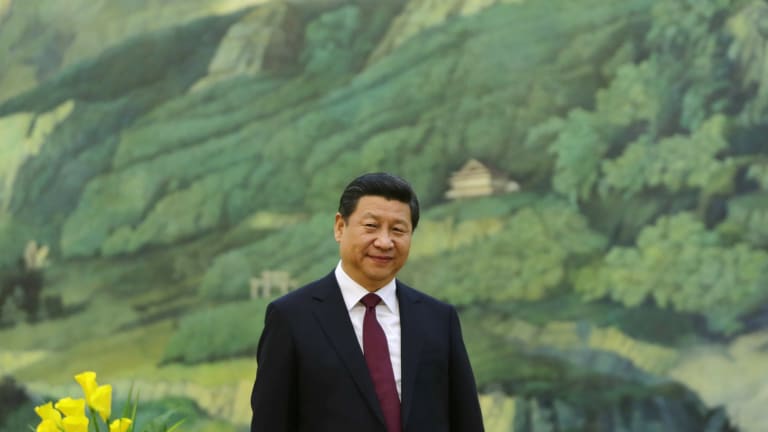 Chinese President Xi Jinping has ordered 300 million of his countrymen and women to take up snow sports before the next Winter Olympics in Chongli, north-west of Beijing in 2022.

“China is the one everyone is looking at: the Swiss, the French, the Italians,” he said.

“But Australians have been incredibly slow, despite the type of skiing we have suiting beginners  and their holidays lining up with ours.”

Eryk Bagshaw is an economics reporter for the Sydney Morning Herald and The Age, based in Parliament House