Australia was part of the diplomatic push – senior ministers visiting India told me it was now at the “front rank” of our international partnerships. There were high hopes for stronger ties.

But there have been many false starts in the Australia-India relationship. So has reality lived up to the hype? 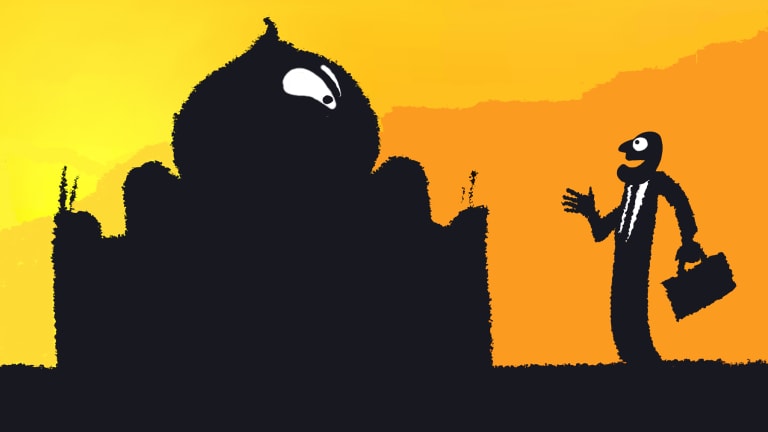 In some areas the answer is yes.

There has been marked progress in the political relationship between the governments of the two nations, accompanied by greater recognition of common strategic interests, especially in the Indian Ocean region.

People-to-people links are also much deeper – Australia’s Indian diaspora has trebled in size during the the past 10 years and continues to grow.

But those advances have not been matched on the business front. 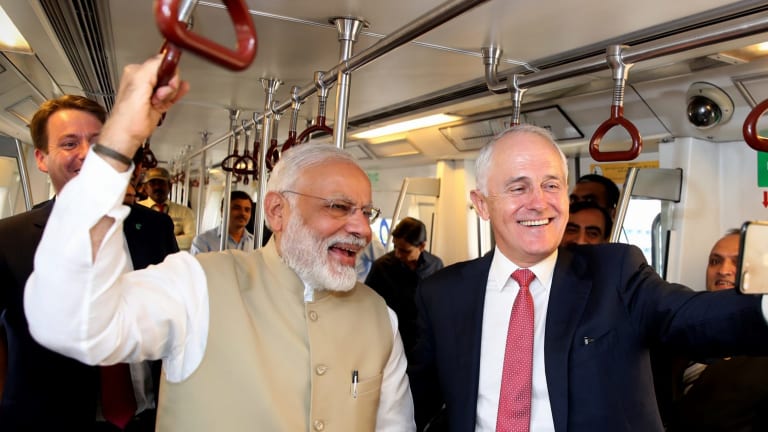 Too many Australian firms are indifferent to India or have simply put it in the too hard basket.

An expert report report on India’s potential for Australia, released by the federal government last month, says that while India is already in the first tier of Australia’s diplomatic relationships the economic relationship is “stuck in the second tier”.

And yet, India’s fast-growing economy will need all sorts of things that Australia is good at producing.

Stronger business ties with India would also reduce economic risk. At the moment about 40 per cent of our exports go to just two markets with rapidly ageing populations – China and Japan. 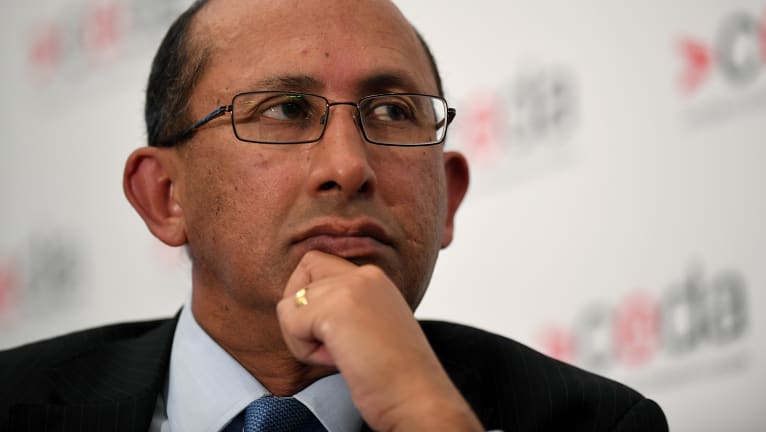 A deeper economic relationship with India – which has a large and youthful population – would reduce Australia’s economic exposure and bolster resilience.

The report’s author, Peter Varghese, the former secretary of the Department of Foreign Affairs and Trade, says one key problem is old-fashioned attitudes.

“The Australian business community needs to get a much more up-to-date view of what’s happening in India,” he told me.

Varghese suspects many Australians consider India to be a much more closed economy than is actually the case – a legacy of the stifling “Licence Raj” that once dominated India.

“The transformation of the Indian economy is underway,” the report says. “Its progress will be uneven but the direction is clear and irreversible.”

Varghese has another pointed message: India is “not the next China”.

Those two Asian giants are often linked simply because of their vast populations and rapid economic growth.

While the pair have the same vast scale, comparisons with China only get in the way of understanding India.

Because of its democratic political system no Indian government will be able to direct the economy in the way China does. Nor will it ever have the control over the allocation of resources which has been intrinsic to China’s economic success.

“There isn’t a template you can take from elsewhere and just apply to India,” says Varghese, who was Australia’s high commissioner to India while I was posted in Delhi.

He recommends that Australia set itself the goal by 2035 to lift India into its top three export markets and to make it the third largest destination in Asia for Australian outward investment.

Varghese has also singled out 10 Indian industry sectors where Australia has competitive advantages along with 10 Indian states that could be a focus for future trade.

The good news is that Australia has a valuable asset to help – our growing Indian diaspora.

The report estimates about one in 50 people now living in Australia is Indian-born.

Varghese predicts that Indian-Australians may prove over the next two decades to be the most politically active of any migrant group in Australian history “since the Irish.” This, in turn, will influnce how our political leaders prioritise, and manage, the broader relationship with India.

“I think we will see the Indian community in Australia becoming more engaged in politics,” says Varghese.

“Because they come from a political tradition of liberal democracy they are probably more comfortable in the Australian political environment than some other diaspora communities.”

It is all part of the way Australia will shape, and be shaped by, the Asian century.