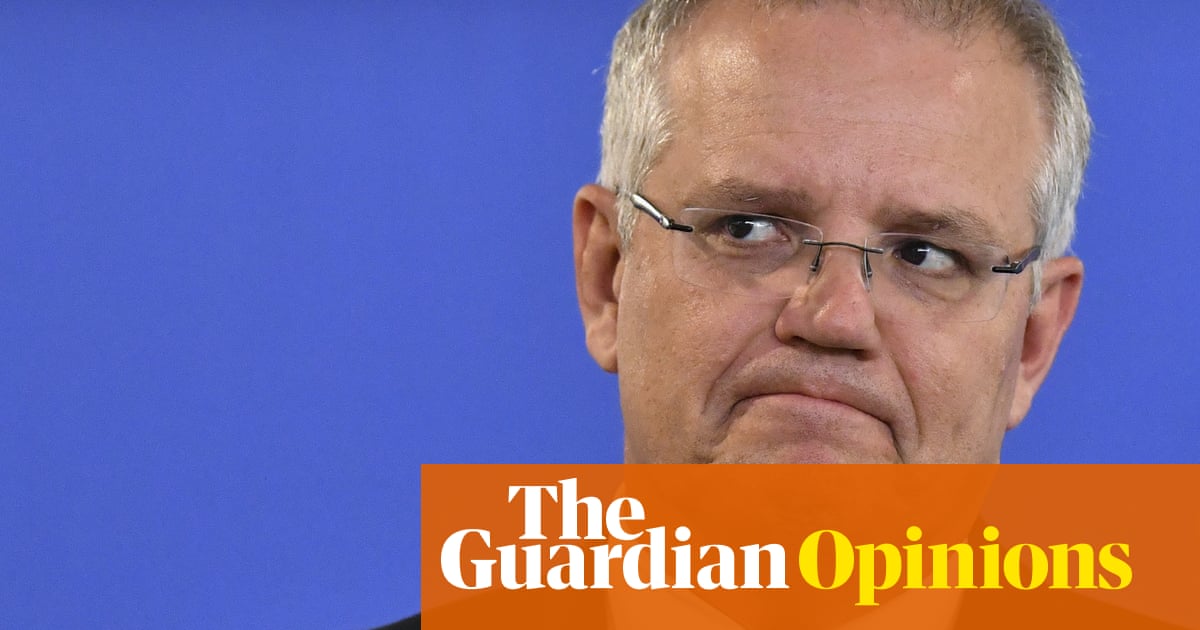 We always seem to get bizarre economic narratives as we come up to an election – especially one in which the government is facing defeat. We get a story of how things are going so well – rock solid achievement, with a future so bright 1.25 million jobs can be created in five years, but one also so utterly fragile that a change of government could mean we head into a recession. The jobs figures of 2018 showed generally strong results but like financial advice, past results are not sign of future performance – especially if the world’s economy shudders.

“PM warns Australian economy could tumble into recession under Labor” screamed the headline in the SMH as it reported on the speech the prime minister would give yesterday. The prime minister wasn’t actually so stupid as to suggest a Labor government would cause a recession, as did Christopher Pyne last November. He merely rolled out the usual shtick: “Labor and Mr Shorten are offering you a weaker economy to live in, held back by higher taxes and militant unions”.

The same thing said by every Liberal prime minister since Menzies.

We even saw the Conversation pose the question to economist about whether or not we would go in to a recession over the next two years, and at least considered foreign impacts rather than worrying about changes of government.

The first place to look for a recession is the US. Over the past 40 years Australia has never had an economic downturn, let alone a recession without the US leading the way:

It’s a reminder that the fact we did not follow the US down the GFC plughole remains the pre-eminent economic achievement of any government in the past 25 years.

And even though China remains a major direct influence on Australia, unless the US heads south, we are very unlikely to have a recession.

The problem of course is that the economy of the US is fairly likely to head into a recession. Certainly the market thinks so.

In the past whenever the yields (or interest rates) for US treasury five years bonds has gone lower than that of two year treasury bonds, the US has gone into a recession soon after. Right now the five year bond yield is very slight below that of the two years:

So not good, and it would be perfectly apt for the ALP to take power just as world recession is about to occur, as happened in 1983, and 2007.

But one problem with a slowdown is that it means the good times are ending – at least for a while – and our good times have not been overly great.

In pure employment terms 2018 was quite good. Employment grew strongly, not as well as 2017, but nonetheless at 2.3% it remained above the average growth of the past quarter of century.

The growth of full-time employment was also quite strong – across both men and women.

The jobs however were pretty unevenly spread. Around 80% of all new employment occurred in New South Wales and Victoria, with the rest of the country relatively underperforming:

Now of course employment by itself can be a bit misleading – population growth (natural and migration) can cause a big spurt in numbers of people employed.

But even when we look at the number of adults aged 25-64 (ie the prime-age workers) we see that there are more now than every before of that age group in employment:

Mostly this is due to the increase of women in work as the level of men in employment has remained pretty steady.

The past two years especially has seen a big boost of women as a percentage of the population in employment – both full and part-time, while the percentage of men working full-time actually declined this year:

But when we dig deeper the shine does come off a bit. When we look at average actual hours worked we see that there has also been a a flat-line in population terms.

The end of the mining boom all adult Australians (ie those aged 15 and up) were on average working nearly 90 and half hours a month. The GFC saw this fall due to not just drops in jobs but people moving into retirement (especially so given the first baby boomers turned 65 in 2011).

In 2017, strong job growth saw this fall rebound, but the past year has seen the level remain around 86.3 hours.

When we compare the level of employment to the population with the hours worked we see that there is around the same level of jobs now as prior to the GFC, but people are on average working around 2.5% fewer hours a month:

And that of course is why underemployment remains very much higher, and wages growth very much lower now than then. But here at least we have seen slight falls in underemployment across age groups, with the biggest fall occurring for 45-54 year old workers:

Still, it would be somewhat odd that should we go into a recession we would do so with underemployment at historically high levels.

Is it a tough target to achieve? Not particularly. It would actually just require a 9.8% increase in employment, which is what has been achieved over the past five years.

That doesn’t mean it is not a worthy goal, but really it is more about promising more of the same (and actually in percentage terms, slightly less growth).

Such a consistent growth is unlikely to occur – more likely there will need to be a few very good years, such as occurred in 2015, 2017 and 2018 to cancel out the dud years.

It’s not Brexit Britain most likely to have a recession. It’s Germany

But whether at the end of that the average hours being worked will have improved, or the level of underemployment will have fallen is another question. Whether the jobs are full-time, part-time, casual, high paying, in industries with good wage growth, in areas with good housing affordability, are not aspects included in the pledge.

Regardless, however, an extra 1.25 million people in work in five years would be good.

But as we have needed to do so for our entire history, we will be looking across the waves to see how the rest of the world is going, because the best aspect of achieving the 1.25 million jobs target is that it will likely mean neither the rest of the world nor Australia has experienced a recession in that time.