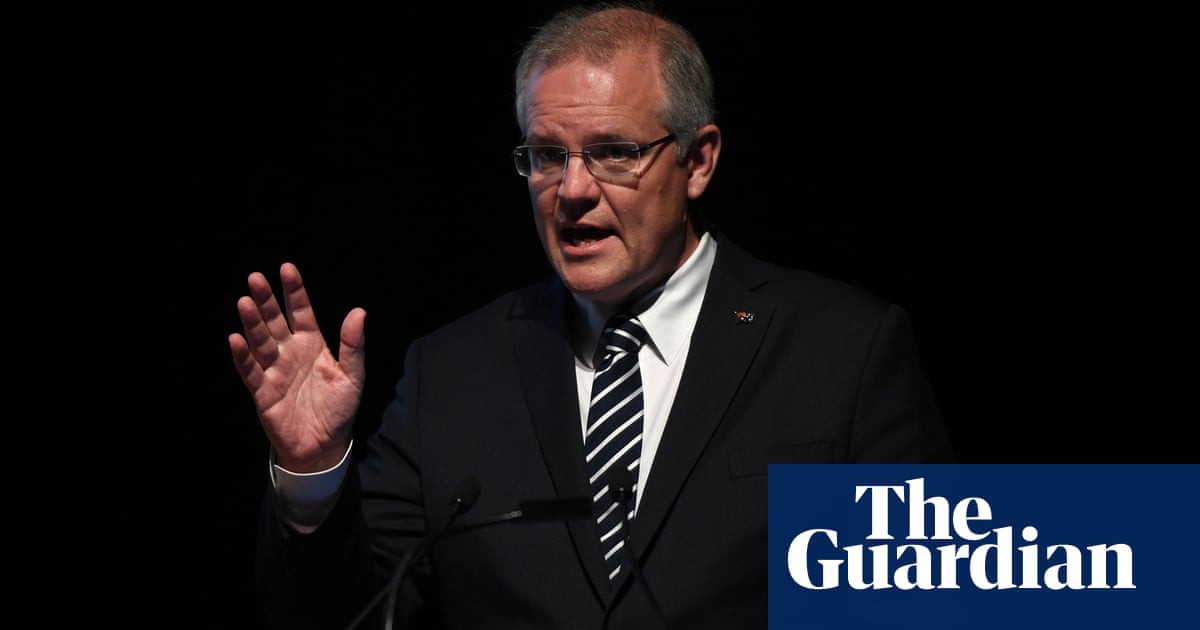 Scott Morrison has flagged cutting migration as part of his government’s long-telegraphed overhaul of population policy, but the prime minister says the cut has to be managed carefully.

He used a speech on Monday night to signal a reduction in the current cap, which he suggested would be the inevitable consequence of the states playing a more proactive role in determining future capacity.

He used the Project Sydney Bradfield Oration – a News Corp event – to say that the government intended to “move away from top-down discussions about population to set our migration intake caps” and that would lead to “a reduction in our current migration settings”.

Migration levels are already almost 30,000 a year below the current cap. Australia accepted just 162,417 permanent migrants in the past year, a decrease of more than 10% on the previous year and the lowest level in a decade.

The prime minister said the number would be lower in the next 12 months as a consequence of the adjustments. Population growth was essential for economic success, he said, but voters in Australia’s biggest cities “are concerned about population”.

“They are saying: enough, enough, enough. The roads are clogged, the buses and trains are full. The schools are taking no more enrolments.

“I hear what you are saying. I hear you loud and clear. That’s why we need to improve how we manage population growth in this country.”

But while signalling the reduction, Morrison stressed the benefits of migration to the Australian economy, and said the winding back must not “disadvantage those states that are looking for greater growth and that we have the mechanisms in place to direct new migrants to the areas where there are the jobs, services and opportunities”.

“That’s why the planning partnership with the states is so important,” Morrison said.

The prime minister said Australia needed steady population growth to sustain economic growth, particularly over the next three decades as the ageing of the population impacts of workforce participation.

He said migrants were younger on average, and mainly employed. “Without migration, Australia’s workforce would be shrinking by 2020. With migration, the Productivity Commission estimates that labour force participation will be around 10% higher in 2060.”

Morrison also stressed the economic benefits associated with temporary migration. “This year, we have almost 600,000 foreign students studying in Australia. From the cafes of Glebe and the bars of Parramatta, to the computer stores of Canberra and the laundromats of Coffs Harbour, these students are supporting jobs.”

Work on an overhaul of the program began under Malcolm Turnbull, partly in response to positioning within Liberal party ranks promoted by concern about bleeding electoral support to insurgent rightwing parties such as One Nation.

Tony Abbott has been campaigning for months on immigration, and Peter Dutton also signalled support for a cut in the rate in the build-up to the government’s leadership crisis in August that resulted in Morrison emerging with the top job.

Abbott said a week ago that the current intake needed to come down until infrastructure, housing and “integration” caught up.

Even though the intake is down on previous years, the former prime minister said there was “absolutely no doubt” that “record” numbers of “newcomers” were putting “downward pressure on wages, upward pressure on housing prices and adding to the crush on our roads and public transport”.

“We do need to get the numbers down,” he said.

Morrison as treasurer resisted calls from conservatives to cut migration, and instead emphasised additional spending on infrastructure in the cities to ease congestion.

Abbott in February advocated a target of 110,000 migrants a year, prompting Morrison to say at the time: “If you cut the level of permanent immigration to Australia by 80,000, that would cost the budget, that would hit the bottom line, the deficit, by $4bn to $5bn over the next four years.”

Morrison will now use a Council of Australian Governments meeting in December to convene a conversation about population with state and territory leaders. He said the conversation could also involve local government, and the agreed positions would “feed in to the setting of our migrations caps and policies for next year, ensuring that migrations is finally tied to infrastructure and services carrying capacity”.

The prime minister ended his speech on Monday night by congratulating the News Corp-owned Daily Telegraph for “being a voice for Sydney”.