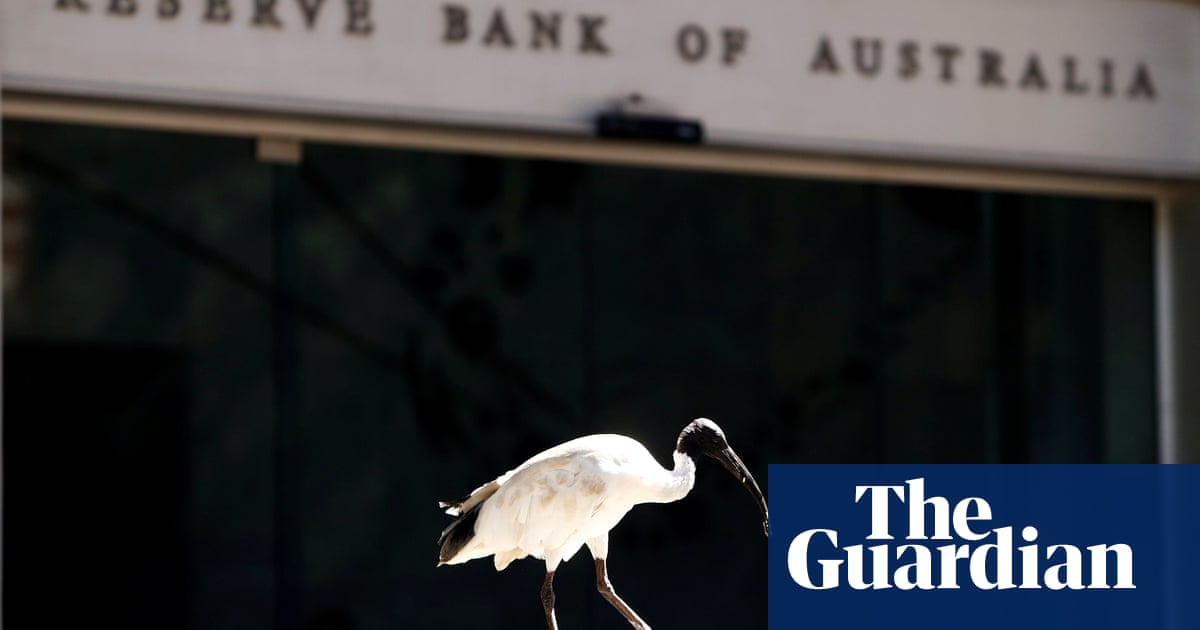 The fallout from the banking royal commission may hurt bank profits, and rising trade tensions could spark a sharp global downturn that puts Australia’s highly indebted households at risk, the Reserve Bank has warned.

Michele Bullock, an RBA assistant governor, has told an audience at the Commonwealth Bank global markets conference in Sydney that the banking royal commission had only had a small direct financial impact on Australia’s banks, given the fines to date had been “relatively small” compared with the sector’s annual profits of $30bn.

However, the ability of the banks to keep generating such large profits may be undermined by the prospect of class actions and rising compliance costs following the hearings, she said.

“Changes to business models to address the risk of future misconduct could more permanently impact bank’s financial performance,” she said. “These changes, however, are likely to increase the resilience of the financial sector in the medium term, even if at the expense of lower returns.”

Bullock warned that global markets were vulnerable to a sharp increase in risk sentiment, and this could have implications for banks’ offshore funding and assets.

Bullock said the stability of Australia’s financial system could be upset in this environment, and roiling markets were not the only risk. Australia’s highly indebted households posed another risk, she said.

“Global growth could contract sharply for a number of reasons, including escalating trade tensions or financial instability in China,” she said.

“Although a depreciating exchange rate would help mitigate any effects, there would be implications from this for the Australian economy.

“This would impact the highly indebted household sector as well as the balance sheets of financial institutions. The recent policies to strengthen lending standards will help to guard against widespread financial stress, but there is a risk that if the downturn were significant enough, the financial impact on banks and borrowers would amplify the shock.”

However, Australia’s banks had largely completed a decade-long transition to stronger capital and liquidity positions, and this had made them more resilient to “adverse shocks” than before the global financial crisis, she said.

The transition had generated a change in business models and a decline in returns but tightening lending standards had improved the resilience of both bank and household balance sheets, she said.

The threat of cyber attacks on Australia’s major banks has also risen. The RBA says if an attack is big enough it may cause people to lose faith in the banking system, sparking a withdrawal of funds. But it doubts a cyber attack could be so big that it would threaten the system itself.