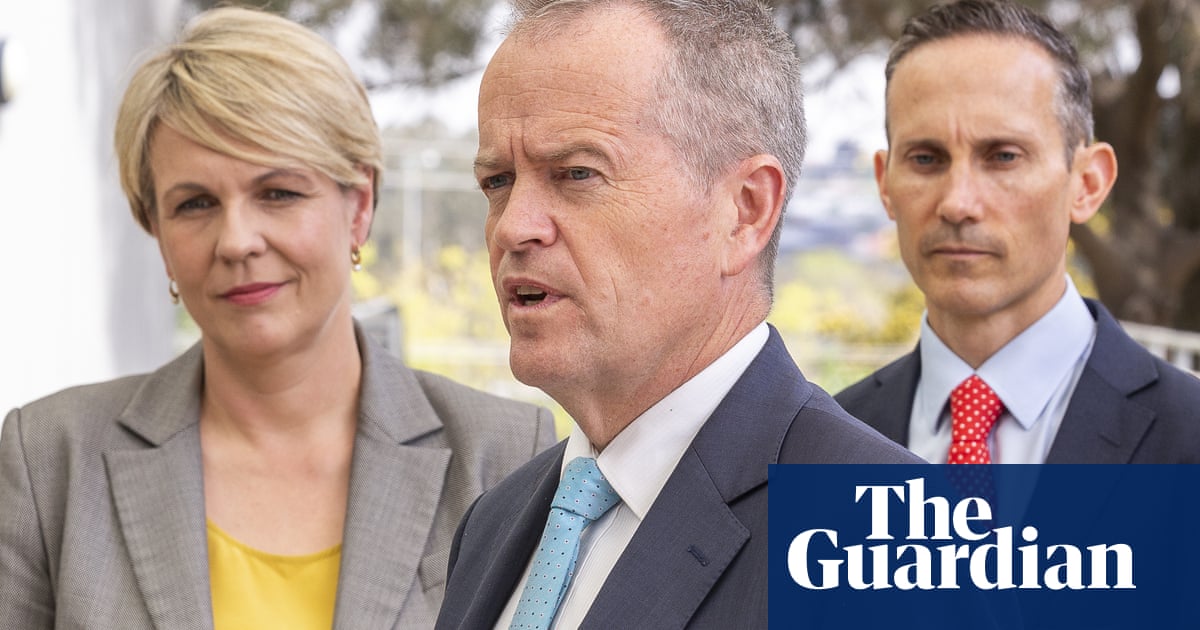 Australia’s tax commissioner would have the power to “name and shame” notorious directors of phoenix companies under a future Labor government.

Illegal phoenix activity, where a new company is created to continue the business of a company that has been deliberately liquidated to avoid paying its debts, including taxes and employee entitlements, is estimated to cost Australia’s economy billions of dollars annually.

According to a recent Phoenix Taskforce report, it cost the economy up to $5.1bn in 2015-16, with an estimated $300m in lost wages and entitlements for workers, $1.6bn in taxes never paid to the Australian Tax Office (ATO) and a $3.2bn cost to small businesses.

Under Labor’s proposed changes, the ATO commissioner would have the power to name and shame individuals and entities engaged in illegal phoenix activity. The commissioner would also be given the power to apply to the Australian Securities and Investments Commission (Asic) for disqualification orders for directors who engaged in phoenix activity or other breaches of directors’ duties.

Labor said the measure would add to its anti-phoenixing and tax integrity measures, including its plan to introduce a director identification number (DIN) regime that would require company directors to provide more information about themselves – including a 100-point identification check – to Asic at the time of registering a company.

Labor said the DIN measure was the “most important” reform to detect phoenix activity, and even though the Coalition government had matched its commitment it was yet to introduce the legislation to parliament to implement it.

To address concerns about the commissioner of taxation overreaching in applying a name and shame penalty, Labor said the legislative design of its policy would mirror the commissioner’s remedial power.

That means the tax commissioner would have to notify the public that he had nominated “fraudulent phoenix activity” as an activity for which people would be named and shamed, and that people put on the phoenix watch list would have a chance to change their behaviour before being named and shamed.

The “name and shame” concept is elaborated in a Tax and Transfer Policy Institute’s paper, Detect and deter or catch and release: Are financial penalties an effective way to penalise deliberate tax evaders?, by the tax expert Chris Leech.

Labor said the tax commissioner ought to have the power to apply to Asic for an order to disqualify a director following successful civil or criminal serious non-compliance in phoenix activity and other serious tax-related matters.

“This is particularly important for cases such as fraudulent phoenix activity, which invariably is a result of breaches of director’s duties,” Labor said. “In such cases, after the tax office successfully deals with the tax-related phoenixing matters, the commissioner can apply to Asic to ensure the director’s duties elements of such fraud are pursued.”

Last year the employment department refused to reveal the identities of the directors who contributed to a total unpaid wage bill of $1.6bn over 10 years, which was left to taxpayers to pick up.

Figures, produced under freedom of information laws, showed that 1,322 people, who were each directors of two or more companies that failed, were responsible for a quarter of the unpaid wage bill, or $400m.