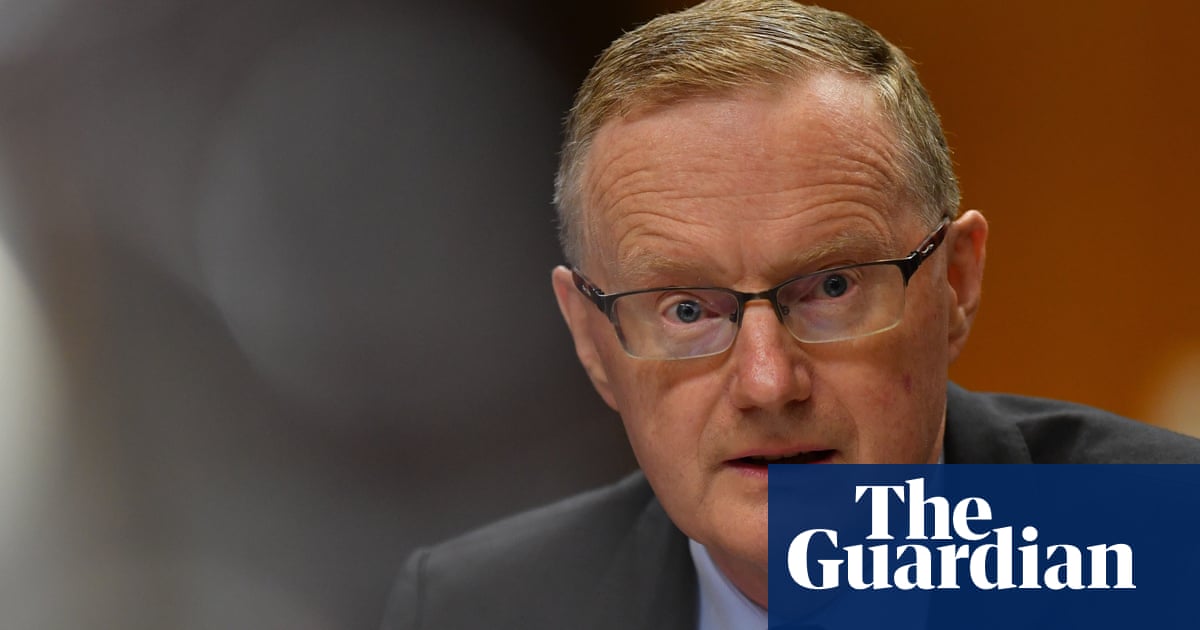 Declining house prices in Sydney and Melbourne should not come as a surprise and are not all bad news, the Reserve Bank governor, Philip Lowe, has told a parliamentary committee hearing in Sydney.

Lowe stressed that cooling prices, while making things “difficult for some in our community”, are not expected to derail Australia’s economy.

“It will put our housing markets on more sustainable footings and allow more people to purchase their own home. So there is a positive side too,” he said on Friday.

Lowe also said he doesn’t see a strong case to change monetary policy in the near term, despite a number of retail banks factoring in the prospect of at least one interest rate cut this year.

Westpac’s chief economist, Bill Evans, said on Thursday the Reserve Bank would be forced to make two cuts in interest rates this year as falling house prices create a “negative wealth effect” and drag down the whole economy.

But Lowe says the labour market, rather than house prices, would be the major factor in any future interest rate decisions.

“With monetary policy already providing considerable support to the Australian economy, it is appropriate to maintain the current policy setting while we assess developments,” Lowe said. “Much will depend on what happens in our labour market.”

If the unemployment rate, which is currently about 5%, declines there may be a case for a higher interest rate, he said. But if the national economy softens, and unemployment rises, the case for a cut increases.

“We have the flexibility to do this if needed. We are not on a predetermined course,” Lowe told the federal house economics committee in Sydney.

Westpac economists think the central bank will cut the key cash interest rate as many as two times this year, by a total of 50 basis points, which would bring it down to 1%.

The retail bank bases its expectation on a much softer pace of growth this year of about 2.2%.

However, the central bank has forecast economic growth of 3% this year.

And while it thinks the jobless rate could fall to around 4.75% “over the next couple of years”, the RBA is still banking on a rate of around 5% this year – in line with where it is currently.

“In the broad sweep of our economic history, this is not a bad set of numbers,” Lowe said.

Much may depend on the progress of the Chinese economy, which has recently slowed more than expected.

“The economy is feeling the effects of the tensions with the United States and the squeezing of finance to the private sector as the authorities seek to rein in non-bank financing,” Lowe said.

In Australia, the RBA is keeping an eye on household consumption, which accounts for about 60% of spending in the economy.

“On this front, we are expecting better news ahead, with growth in disposable income forecast to increase,” Lowe said.