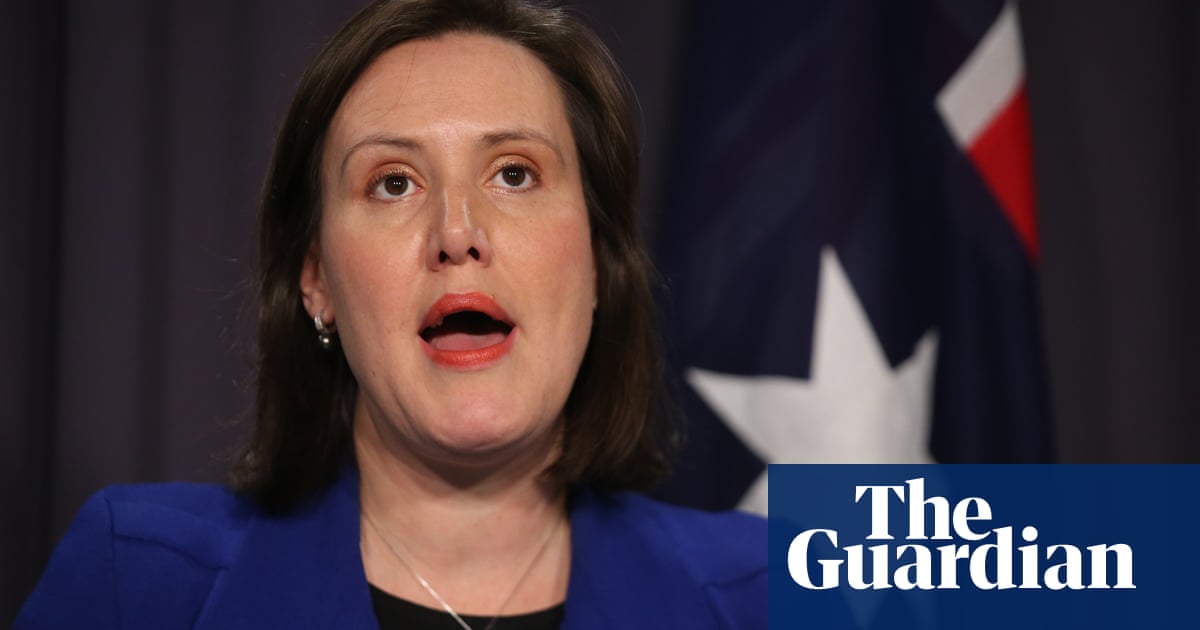 Women fleeing domestic and family abuse situations will have early access to their superannuation, be eligible for no-interest loans and in many cases no longer have to face alleged perpetrators in cross-examination, under sweeping changes instigated by the minister for women, Kelly O’Dwyer.

O’Dwyer, one of the only women in the Liberal party to self-identify as a feminist, had previously stated she believed sexual harassment to be an economic issue.

Now, in the first women’s economic security statement, an initiative announced in the 2018 budget, O’Dwyer will announce $109m in total funding aimed at assisting women bridge the gender pay gap, while addressing the financial disadvantages leaving an abusive situation can bring.

As part of that, the government will extend early access to superannuation to victims of family and domestic violence, while also allowing family law courts to access Australian Taxation Office information over superannuation assets, in a bid to curb parties from hiding information during separation proceedings.

Just over $35m has been set aside to continue funding specialist domestic violence units and health justice partnerships, which provide financial counselling and literacy support where needed.

The government will also continue to support the Good Shepherd micro-finance no-interest loan scheme, to help with the purchase of household items, rental bond and other necessities in setting up a new home, at the same time as providing $50.4m in new mediation services to help resolve separations faster.

Victims of family and domestic violence will not have to face their alleged perpetrators under cross-examination in “specific and serious circumstances”, including where family violence orders are in place.

The court will also have discretionary powers to stop direct cross-examination where family violence has been alleged, and where it is allowed, victims must have access to other protections such as screens, or the option of video-link.

Legal aid funding will be available where direct cross-examination has been prohibited.

“Even though we have come a long way, we still want Australian women to be able to do even better,” O’Dwyer said in a statement.

“We want to ensure that women can build their financial security to help them choose their own path so they and their families can live their best lives.

“These new measures will help just give women and their families greater choice, and will also help grow the Australian economy.

“When women do well, their families do well, and our economy and nation prospers.”

The package, to be expanded on in a speech to the National Press Club on Tuesday, will also re-establish the Australian Bureau of Statistics’ time use survey, the last one of which was conducted in 2006.

Earlier this year, Labor also committed to reintroducing the survey, which is seen as the most reliable way to collect data on how unpaid work is divided.

“The ABS time use survey will help the government design policies to fit the way people actually live their lives,” O’Dwyer will say in her speech.

“It will ensure better service delivery from government departments. The time use survey will also provide useful, de-identified data that can prompt business to solve some of the challenges we face day-to-day, creating new employment opportunities.

“…It will also help us understand the economic value of unpaid work, including care work, a key factor in the workforce participation gap.”

O’Dwyer established the Enid Lyons fighting fund earlier this year in a bid to help women win Liberal party preselection and support their election campaigns, to help address one of the barriers women face in entering politics.

The women’s economic security package will see $54.8m spent on measures to increase women’s workforce participation, another $35.6m aimed at bettering economic independence and the final $18.6m is to be spent on improving women’s earning potential. Each measure has been budgeted over the next four years.

O’Dwyer’s speech comes a week after the Workplace Gender Equality agency found men still out-earned women in every industry and occupation it measured.

The agency will receive $8m to upgrade its reporting and data management system as part of the package, to better measure Australia’s gender pay gap.