Woolworths last week was one of a number of leading businesses that signed an open letter urging politicians to support the now-dumped energy policy.

“We do need certainty in order to make the right decisions for our customers and for our shareholders,” Mr Banducci said. 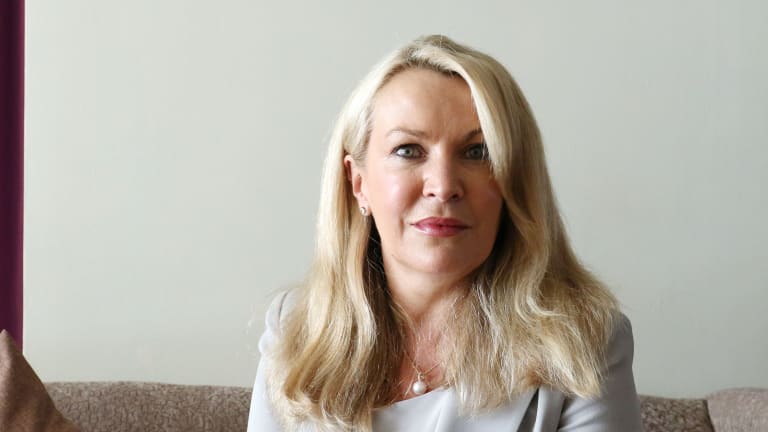 Paul Bassat, a director at Wesfarmers and co-founder of internet jobs giant Seek, tweeted his despair saying the country was going backwards.

“Turnbull runs from a conflict & makes his problems worse, [Tony] Abbott a sad figure who only knows how to destroy, [Peter] Dutton scheming but unelectable and won’t win his seat and [Labor leader Bill] Shorten not the answer.

“Meanwhile our country stagnates when we should be moving forward and prospering.”

“But it’s fair to say that business, what we really want is policies that provide certainty for investment when we’re making big decisions around investment,” she said.

“And if we have that clarity of policy, then we know we can make those decisions and that in turn drives jobs and it drives growth. So we think those settings are really important.”

The revisions to the National Energy Guarantee unveiled by the federal government on Monday “seems to be a change in views on that yet again, and I think that sort of change does create a level of uncertainty,” she said.

What we really want is policies that provide certainty for investment

Mark Fitzgibbon, chief executive of the nation’s second largest listed health insurer NIB, said he was concerned that some politicians were playing to people’s fears.

Queensland Senator Fraser Anning used his maiden speech in parliament last week to call for a ban on Muslim immigration to Parliament, praise the White Australia Policy and urge a plebiscite as “the final solution to the immigration problem“.

Asked about the comments Mr Fitzgibbon said; “I’m worried we’re becoming less tolerant as a country. Australia is sanctuary, if you like, for immigrants, and I don’t ever want to see that change for me, my kids and grandkids.”

The population needed to continue to grow to allow Australia to prosper economically, and in the interests of national security. 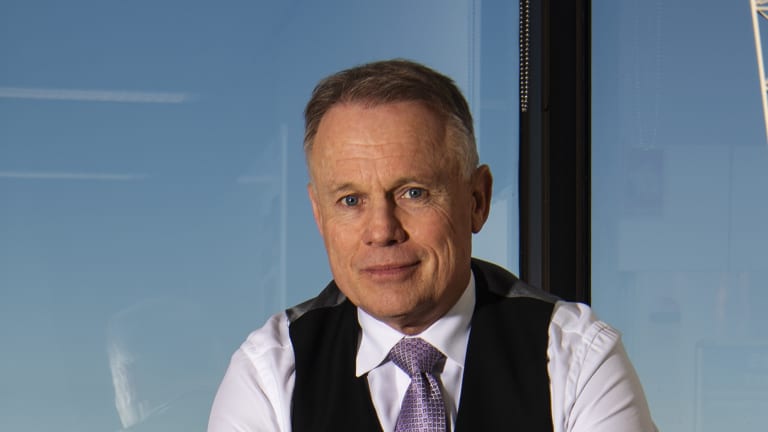 “Immigrants are so important to building the kind of skills and capability and the critical mass that we need as a country,” Mr Fitzgibbon said.

“Taking a 100-year perspective, and given the history of the world, we will need a bigger, larger, stronger population as a matter of national security.”

Mr Fitzgibbon was also concerned Labor was playing politics on issues such as corporate tax reform and health.

Any good ideas that came from government were met with dissent as it is “kind of standard now for an opposition to attack it”.

Australia is sanctuary, if you like, for immigrants, and I don’t ever want to see that change for me, my kids and grandkids.

“We suffer terribly as a society for the lack of bipartisanship on major policy endeavours such as My Health Record,” he said.

If the corporate tax rate for large companies was not cut from 30 per cent to 25 per cent, the economy would suffer.

“Australia needs a corporate tax rate that’s internationally competitive otherwise we won’t attract the capital we need,” Mr Fitzgibbon said. “With that capital comes jobs and income and prosperity. Again, I’m disappointed. It’s the type of issue that lacks the bipartisanship that it deserves.”

Darren is the mining and agribusiness reporter for The Age and The Sydney Morning Herald.

Reporter for The Age