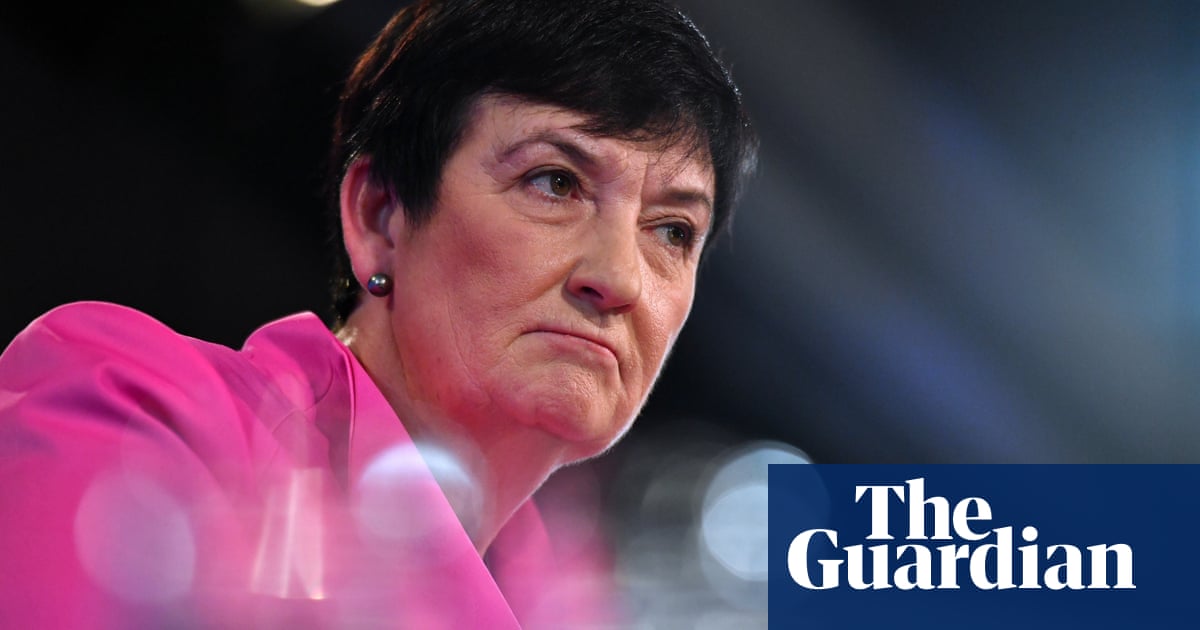 The Business Council of Australia has blasted the Morrison government’s energy plan, declaring it will exacerbate sovereign risk, interfere with market outcomes and discourage investment in critical infrastructure.

The BCA has used a submission to the Treasury to launch an excoriating critique of the government’s price regulation measures, and the so-called “big stick” divestiture policy, saying the proposed introduction “of these heavy-handed, intrusive treasurer-ordered remedies in the energy sector sets a dangerous precedent for other sectors of the economy and threatens our economic attractiveness by sending a signal to the world that investing in Australia comes with considerable risks”.

“The Business Council supports lower electricity prices but does not believe this will be achieved by ad hoc and extreme intervention in the electricity market, which brings new risks, unintended consequences and has never worked before,” the submission, signed off by the group’s chief executive, Jennifer Westacott, says.

The BCA’s rhetorical rocket is directed at policies being pursued by the energy minister, Angus Taylor, to reduce power prices ahead of the next federal election, which include a threat to break up power companies if they engage in price gouging.

The critique from the influential business group is similar to sentiments expressed by the power companies, which claim the proposed regime could be unconstitutional, and the renewable energy sector.

A separate proposal to underwrite new investment in coal generation has also been blasted by the normally diplomatic Ai Group, which noted the government’s proposal could leave taxpayers exposed to liabilities “with a net present value of billions of dollars”.

Taylor insists the government will press ahead with its controversial proposals, although they could meet internal resistance once the legislation arrives at the Coalition party room, with some MPs privately concerned about pursuing heavy-handed interventions like divestiture and price regulation.

On the underwriting of new power generation projects, Taylor said on Thursday the government would produce a shortlist of projects including gas, coal and hydro “by early next year”.

He said “24/7 power” was crucial to keeping the lights on and maintaining industrial production, and the government was “determined” to support new generation.

The positioning over energy policy came as Labor unveiled its pre-election offering, including a $15bn program for driving the transformation in Australia’s energy system to low-emissions sources.

The former prime minister Malcolm Turnbull is also poised to re-enter the fray with an energy speech in early December, after observing recently the Liberal party was not capable of dealing with climate change.

Labor has implored the Coalition not to walk away from Turnbull’s signature energy policy – the national energy guarantee – but, in the event bipartisanship cannot be achieved, Bill Shorten will roll out an alternative if Labor wins the next federal election.

The plan includes topping up the Clean Energy Finance Corporation to the tune of $10bn and a new $5bn fund to modernise ageing transmission infrastructure – the ramparts of a 10-year plan to boost the share of renewable energy in the grid and retire coal generation. The funding is off-budget and does not hit the bottom line.

The Labor leader said he would use the Australian Energy Market Operator’s integrated system plan as the basis for transforming the energy system, with a Shorten government playing a hands-on role creating renewable energy zones, investing in new generation and transmission infrastructure and also in firming technologies, like batteries and gas peaking plants.

Shorten said that, if he wins the next federal election, the government will fund the transformation through concessional loans, equity and contract-for-difference auction schemes that are already used in some Australian states, and internationally.

Labor will also roll out other climate change policies between now and the end of the year, including some form of emissions trading scheme for liable entities – Australia’s biggest polluters – and mandatory vehicle emissions standards.

“We have consistently called for a minimalist approach to market intervention,” the BCA said in response to the Labor policy. “Much of the detail still needs to be worked through, including the underwriting and investment program for low-emissions generation”.

“In such a complex policy area it is important that a thorough consultation process with industry occurs, drawing on evidence-based policy. If the last decade has shown anything, it’s that the devil is in the detail, and we need to get that right”.