Even so, we don’t even make the top 50 on the global population league table.

Recent United Nations estimates rank Australia the world’s 53rd most populated country, just below North Korea and a little above the West African nation of Côte d’Ivoire. Australia only accounts for about 0.33 per cent of the global population.

The world’s most populated country, China, has about 56 times more people than Australia while the world’s second most populated nation, India, is forecast to have more babies born this year (26.7 million) than our entire population. 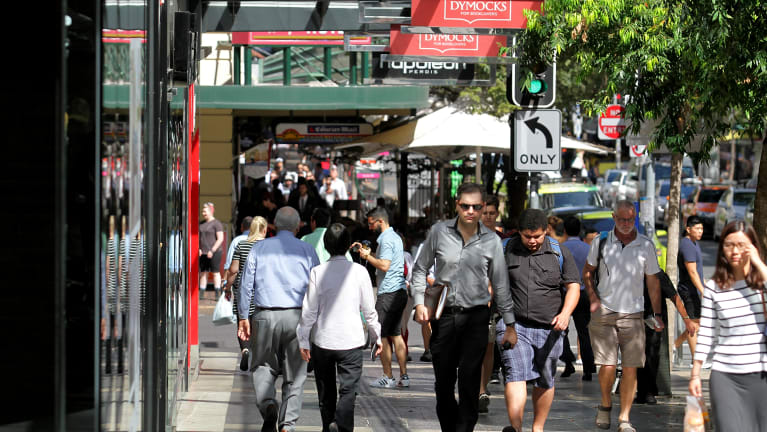 The relative size of Australia’s economy ranks much higher than our population compared with other nations. Australia had the world’s 13th largest economy measured in US dollars last year and was ranked 19th in terms of purchasing power parity, according to International Monetary Fund estimates.

It took Australia 23 years to move from the population milestone of 15 million to 20 million. But the latest 5 million, to reach 25 million, has been added in just 14 years.

The last million was added in record time – just two and a half years compared with the two years and nine months it took to move from 23 million to 24 million.

Faster than expected population growth means Australia has reached 25 million much earlier than official forecasts made in the late 1990s.

The latest estimates show NSW accounts for about 32 per cent of Australia’s population, down from 36 per cent in 1970.

But Sydney’s share of the NSW population continues to climb. About 65 per cent of the state’s population now lives in Sydney, up from 61 per cent in 1970.

Back in 1901 only 36 per cent of people in the NSW population lived in the state capital.

Melbourne accounts for an even bigger share of Victoria’s population – 77 per cent compared with 71 per cent in 1970.

Together, Sydney and Melbourne now account for about 40 per cent of Australia’s total population.

Sydney’s population topped 5 million about two years ago and Melbourne is set to reach that population marker later this year.

The projections made by the Bureau of Statistics’ population clock are based on estimates of the resident population at the end of 2017.

It assumes an overall population increase of one person every one minute and 23 seconds, after taking account of births, deaths and net migration.