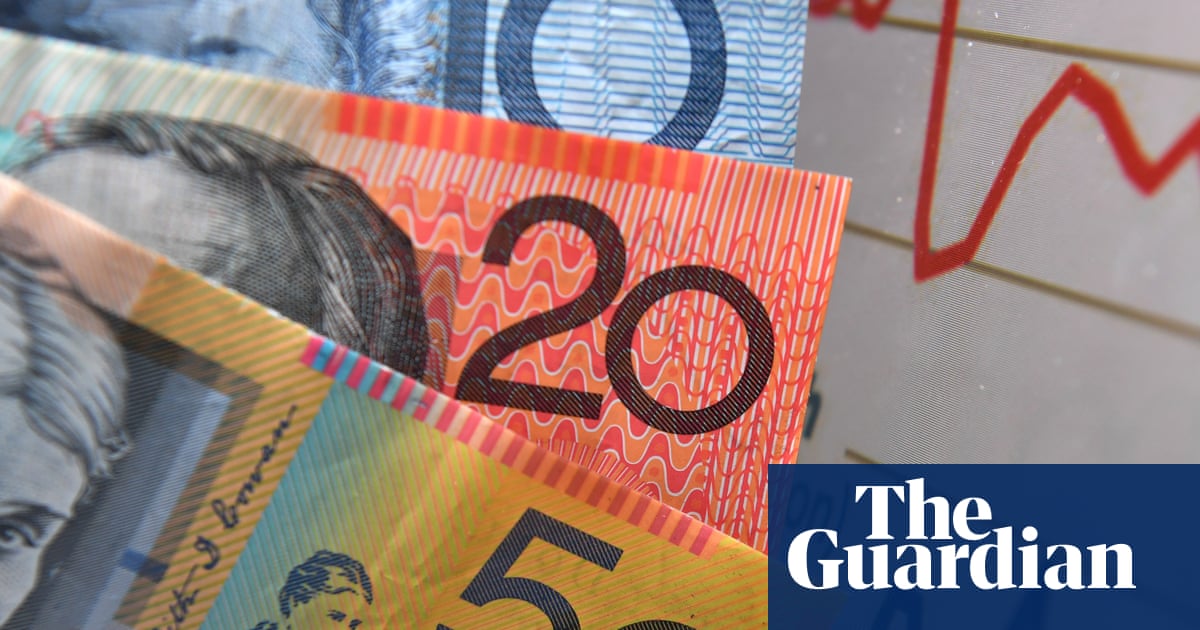 Hourly pay rates across Australia rose 0.6% in September quarter, meeting expectations, and have now increased 2.3% over the past 12 months for the highest annual growth rate in three years.

Public-sector hourly rates of pay lifted 0.6% in the quarter and 2.5% over the year, according to figures released on Wednesday by the Australian Bureau of Statistics.

Private-sector workers received a 0.5% increase in the quarter and 2.1% over the year.

The September quarter result was in line with economist expectations but seemingly below what traders expected, with the Australian dollar dipping in reaction to the data, from US72.35c to US72.21c.

“There was a higher rate of wage growth recorded across the majority of industries in comparison to this time last year, reflecting the influence of improved labour market conditions,” the ABS chief economist, Bruce Hockman, said.

In original terms, annual growth to the September quarter 2018 ranged from 1.8% for the mining and retail trade industries to 2.8% for the healthcare and social assistance industry.

The Reserve Bank has been scanning the economy for signs of stronger wages growth before it considers raising interest rates.